Six years after the launch, Capella, along with Whiteboard Advisors, studied the outcomes. Based on data from a like sample of students in the FlexPath and GuidedPath formats (who began and completed their degrees at Capella), researchers examined various aspects of the formats, including the time to complete degrees, cost of the degree, and persistence rates (how many students stayed with the program). The analysis looked at students who pursued degrees between October 2013 and December 2018. Conclusions include:

1. Students progress much more quickly through their degree programs

However, not all FlexPath students earn their degrees more quickly. Some students felt that the primary value of FlexPath is how it allowed them to find a healthy balance of education and the other commitments in their life (e.g., family, work, volunteering). The FlexPath format enabled these students to complete a degree at the same pace that credit-hour students do.

2. The cost of a degree can be significantly lower

The cost of a college education is an important factor for most students, and the FlexPath format can make a difference. For example, the median federal financial aid borrowed by a FlexPath student was 45% less than that borrowed by someone in an equivalent credit-hour program, and the median tuition billed to a FlexPath student was 59% less. In other words, students in FlexPath were billed less and borrowed less than their counterparts. The ability to move quickly (see above) is one of the reasons.

3. Students in the FlexPath format were more likely to stick with their degree program

An especially important finding was that the two-year persistence rates for FlexPath students were 23% higher than for students in equivalent credit-hour programs. The ability to work at their own pace appears to provide some students with more motivation to continue progressing. Reducing attrition means more students have the opportunity to earn their degrees and potentially advance their careers.

As the FlexPath format continues to evolve, one thing is clear. This format is changing higher ed invaluable ways. 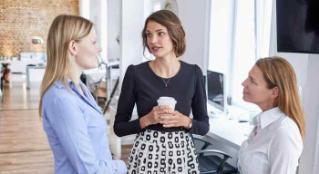 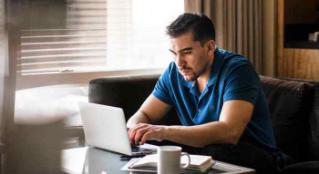 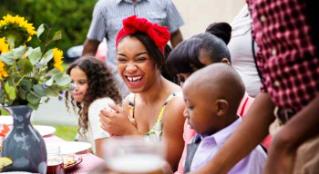 5 ways you can live your life and pursue your degree