Itâs not uncommon to hear about parents whose children are inspired to follow in their footsteps.

But sometimes that can work the other way around, too. Take Lisa Dowdell, who was so inspired by her daughter earning a masterâs degree at Capella University that she decided to return to school and finish a long-dormant bachelorâs degree in information technology.

A career built without a degree

Dowdell started college, but her academic career was set aside for motherhood. âI kept wanting to go back, but my daughter was young, and then there were two more kids,â she says. âPlus I always worked full-time.â

She started working in IT for a government agency in 1990. At that time, a degree was not required for entry-level personnel. âI didnât need a degree, but I still wanted one,â she says. âI took a couple of classes here and there, but pretty soon it was 27 years later, and here I am.â

Her oldest daughter already had a bachelorâs degree but began pursuing a masterâs in psychology without telling her mother until she was a year into it. âShe was working both a full-time and a part-time job, she has a child, and sheâs working on her masterâs,â Dowdell says. âI thought that was amazing.â

Her daughterâs accomplishments inspired Dowdell to action. âThe evening she graduated, she showed me the Capella website, and I applied right then,â she says.

Even though sheâs about three years from retirement, Dowdell points to a desire to fulfill her own dreams as a major reason to pursue the degree now. âIâm doing this for me,â she says. âI also want to get a masterâs and a doctorate. I fell into IT by accident, but Iâve always loved it. Iâm a total geek, always reading, always studying. I canât see myself leaving IT even after retirement. Advanced degrees, along with my experience, would give me the credibility I need to build a consulting career.â

Dowdell started her BS in IT program in Capellaâs GuidedPath learning format, but the level of experience she brought with her sometimes made her impatient to move faster. âWhen I learned about FlexPath, that was the ticket. My work experience certainly has gaps. Whatâs great is that I can take courses to fill these gaps and work as hard as I can, at my pace.â

Regardless of her previous experience, sheâs found a lot to learn through the IT program. âI could sail through courses on web application development because thatâs what Iâm familiar with,â she says. âBut other courses were much more challenging because I couldnât draw from my experience. Iâve developed all kinds of skills with my courses. Itâs pushed me and caused me to learn so much.â

On being a woman in IT

Sheâs well aware that she entered the IT field at a time when it was rare for women (and especially women of color) to do so, but she didnât let that deter her. âOver the years, there have been so many times when Iâve been at a workshop or conference, and Iâve been the only woman, or the only black woman, in attendance. People have assumed Iâm a graphic designer, and I have to tell them, no, Iâm a coder. Females are questioned more; we have to prove ourselves more.â

But she sees improvement and change. âNow there are more women at conferences. And I work with Black Girls Code because I want girls to think about this field. I recently took my five-year-old granddaughter to a game development class. I was amazed that as young as five, kids can pick up these concepts and run with them. I hope that more and more women enter this field.â 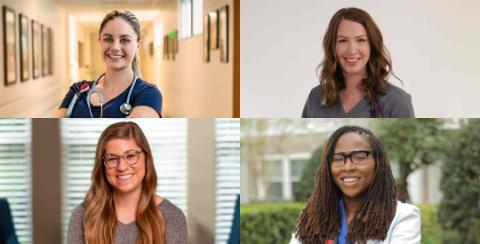 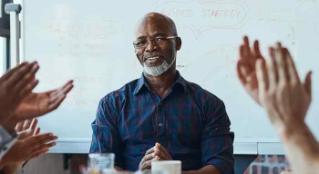 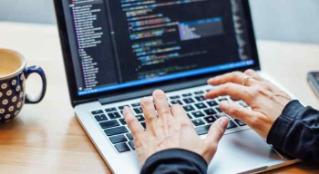 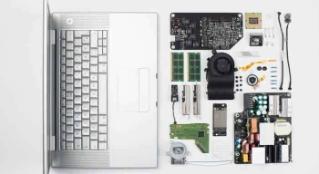 9 ways IT professionals save the day